In 1968 M.Mommaels (the President of the Belgium loss adjusting association) visited Italy and met with M. Deganello and M. Scotti at Milan Linate Airport. The purpose of the meeting was to discuss the creation of an Italian association and also to explore the possibility of a European Federation.

Later that year M. Mommaels, Deganello and Scotti travelled to Brussels to meet with M. Stoltz (Germany) and M. Petit (France) and the first meeting of what would become FUEDI was held.

On 13th May 1972 the representatives above were joined by Mr Polak Schoute (the Netherlands) and the FUEDI Articles of Association were approved.

The Internal Rules were approved in Milan on 19 October 1974.

On 7 June 1975 the FUEDI General Assembly was held at the Flora Hotel in Rome with delegates from BTE, GEBCAI, CILA, NEVOST and AIPAI. At that time the role of president was held by the host country of the General Assembly. The President for 1975/76 was Mr Deganello (Italy). At this meeting in Rome the UK joined. Because there were two loss associations in the UK at that time a separate body “Union of United Kingdom Loss Adjusters (UUKLA)” was formed to comply with FUEDI’s rule of only one association from each country. 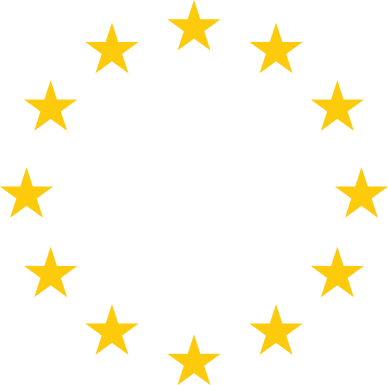